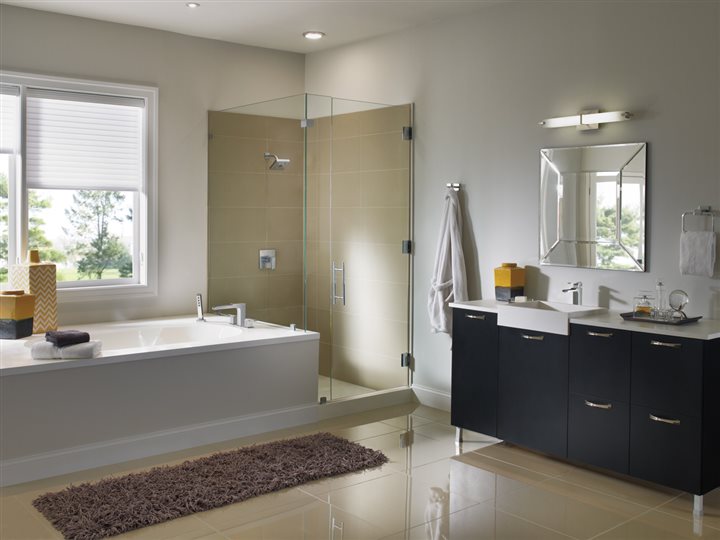 Low rainfall and lack of snow melt, along with record high temperatures have contributed to the worst drought California has seen in decades. In fact, some studies suggest it’s the worst the state has seen in 1,000 years, but California isn’t the only state suffering extremely dry conditions. The country as a whole is in the midst of one of the most sustained periods of increasing drought on record, according to the Palmer Index.

“With communities around the world facing water supply challenges, it is more important than ever to use water efficiently,” says Paul Patton, Delta Faucet Company senior research and development and regulatory manager. “Working alongside the EPA’s WaterSense program, companies such as Delta Faucet continue to innovate and make water-efficient products available for homeowners to easily reduce water usage without sacrificing experience or performance.”

You can save thousands of gallons of water per year, and reduce your utility bills, with a few simple home upgrades:

* Replace your showerhead: Showering accounts for nearly 17 percent of residential indoor water use – for the average family, that’s nearly 40 gallons per day, the EPA says. If you can’t decrease your shower time, retrofit your showerheads with WaterSense-labeled models to save up to 40 percent of the water you’d typically use when showering. Thanks to new technologies like Delta H2Okinetic technology, which provides the feeling of a warmer, more drenching shower without using more water, you won’t have to sacrifice your experience for efficiency.

* Fix a leak: Whether they’re from an outdoor spigot, an indoor toilet or a faucet, leaks can account for more than 10,000 gallons of water wasted in homes every year, according to the EPA. Keep your home leak-free by investing in easy-to-install, efficient fixtures throughout the home.

* Update your bathroom faucet: While you should turn off the tap while brushing your teeth, you can also find a faucet that uses less water while it runs. According to the EPA, the average family can save 700 gallons of water per year by retrofitting their bathroom faucets with water-efficient models. These new models flow at 1.5 gallons per minute (GPM) versus the standard 2.2 GPM. The EPA reports if every home in the United States replaced existing faucets and aerators with more efficient models, the country would save 64 billion gallons of water annually.

* Install a new toilet: Toilets use more water than any other fixture in the home, according to the EPA. Accounting for nearly 30 percent of an average home’s indoor water consumption, it’s important to know that older models can use as much as 6 gallons per flush while newer, WaterSense-labeled versions use 1.28 gallons per flush, the EPA says. Replacing the toilets in your home can make a huge impact on your household’s water usage and may save up to 13,000 gallons per year.

For more information on how you can save water in your home, visit: www.epa.gov/watersense/

(BPT) – Now is a great time to establish year-long goals and resolutions, including home…

(BPT) – Whenever it snows, it is common to see shopping center employees and business… 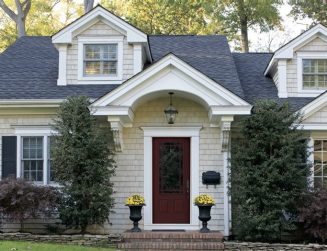 Soon, all things pumpkin spice will be here, including the home visitors that bring them…. 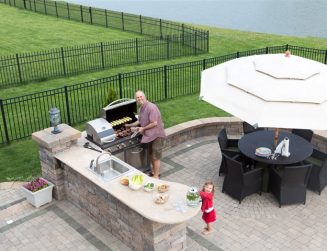 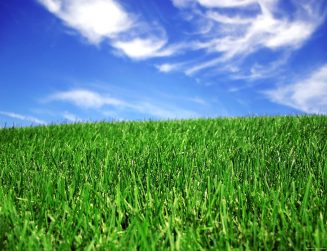 In most regions, maintaining a lush, green lawn through summer hinges on watering. Sharpen your… 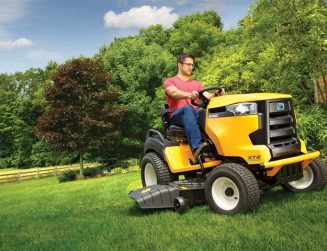 Has nicer weather inspired you to find ways to make your home more comfortable, attractive…

Since the beginning, trees have furnished us with two of life’s essentials, food and oxygen….